Debby Folk grew up in Janesville, Wisconsin and enjoyed learning to dance as a child.  As a young adult, life took her in a different direction, but she returned to dance in 1996 when she started to study ballroom dancing.  Since then she has won numerous competitions, including a smooth ballroom championship at the Harvest Moon ball in Chicago, as well as, many top solo awards.  Debby loves to share her dancing with others.  A favorite activity is performing at nursing homes, care facilities and fund raising events.

She started her career as an amateur competitor and after several years began to share her dancing through teaching. Her students do very well and enjoy her attention to detail and positive upbeat attitude.

After 30 years, Debby recently retired as an accountant for a Wisconsin credit union.  Her son and daughter in law have given her two beautiful grandchildren whom she loves dearly. 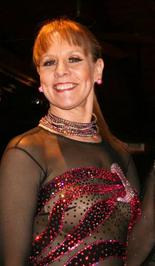 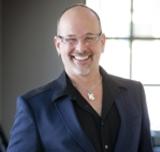 John is a nationally-recognized professional, licensed and certified Ballroom and Latin dance instructor, coach and adjudicator. He has been competing professionally, choreographing and teaching dance for more than 20 years and has trained hundreds of competitive pro-am students of all ages. His students hold over 50 United States titles and several former students have themselves gone on to pursue successful professional dance careers as competitors and instructors.

John was trained as a jazz dancer and theater performer and began his ballroom and latin dance training in 1988 with the Arthur Murray franchise. He relocated to Milwaukee in 1990 and continued his training at East Towne Ballrooms, becoming co-owner of the studio in 1992. Throughout his professional career, John and his dance partners have taken first place at nearly every major U.S. DanceSport competition. In 2001, at the Ohio Star Ball, the largest DanceSport competition in the world, he and his professional partner won the World American Rhythm Championship. For 15 years, John and his professional partners were consistently ranked in the top six in the world in the American Rhythm category. John also holds more than a dozen Professional Showdance titles. His amateur students have taken numerous U.S. and world titles and consistently place in the finals at major competitions throughout the region and the country.

John’s dance philosophy and teaching style have evolved from 20 years of steadfast dedication to the art and science of dancing. His artistic talents and keen understanding of body movement are incorporated in all aspects of his instruction - from beginner group classes to coaching professional competitors. 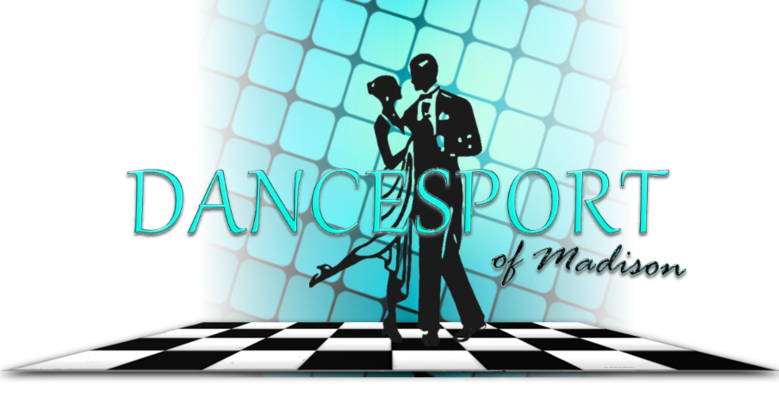